Watch England At World Cup 2022 - Live At The Clapham Grand 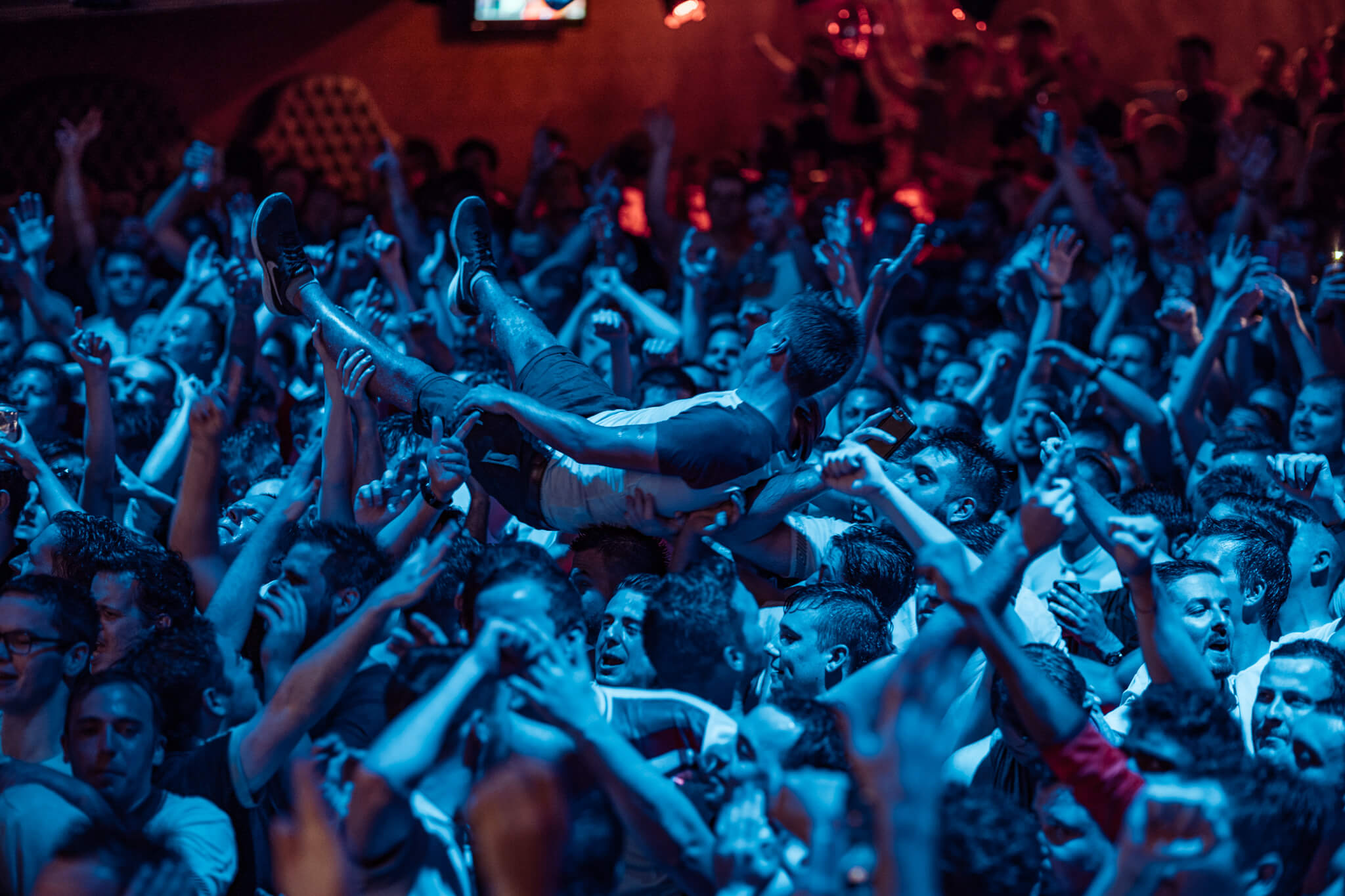 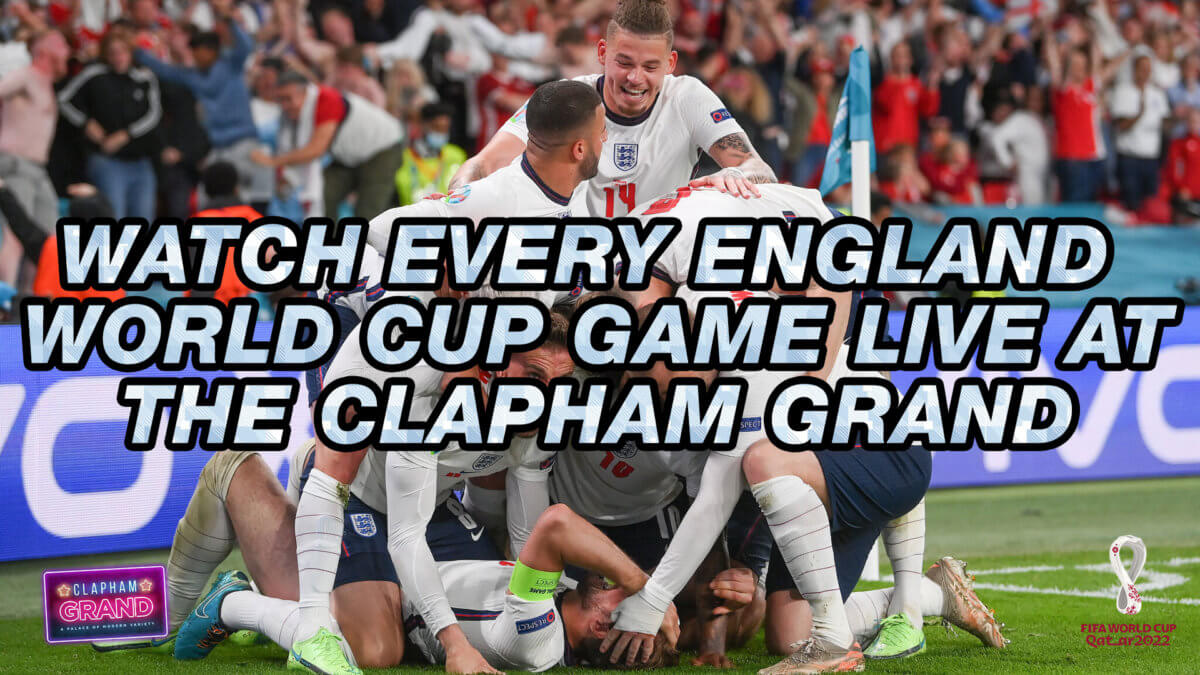 ⚽️ At the home of the BIGGEST sports screenings in London, come watch England’s World Cup 2022 games on our huge 25ft HD screen with a full team of football fanatics! We’ve got buckets of beer and bites until late, plus all the confetti & DJs to get you vibing ⚽️

SIGN UP FOR TICKETS TO ENGLAND’S KNOCK-OUT GAMES HERE

For those of you who remember the glorious Euros summer of 2021, we were THE place to watch England’s football games, with the best atmosphere in London! World Cup 2022, it will be no different! 🎉

Our brave boys almost made it to the promised land, but this time – this time we #believe. Demand for tickets was so crazy we could have sold out the venue 15 times over, so move quicker than a Harry Maguire stepover and get on it!

We’ll have DJs soundtracking the matches with sing-a-longs & fan anthems! We’ll also have hot food available, a themed photo booth and giveaways aplenty! With an additional 6 plasma screens and 2 more screens on our balcony, on top of our massive 24ft HD Cinema Screen we’ll make sure you don’t miss one minute of the action! 🔊

Trust us when we say there really is no better place to be for the World Cup 2022 in London! 🏴󠁧󠁢󠁥󠁮󠁧󠁿

Whilst showing England’s games in football tournaments is a big part of our traditions here at The Grand, this year’s competition is tainted by the fact that the World Cup is being held in Qatar, a country which has a track record for human rights issues, especially within the LGBTQ+ community. As everybody knows, we truly do pride ourselves on being a home for everyone here at The Grand. While we will be welcoming England supporters here to watch the games and cheer our country on, we also unanimously stand with our LGBTQ+ community, and other areas of society who face persecution in countries like Qatar.

We are using this opportunity to raise awareness for Stonewall’s fantastic ‘Proud Stadium’ campaign, which is aiming to fill a virtual stadium the same size as the one for the final, with 80,000 LGBTQ+ allies and supporters, while raising money for LGBTQ+ campaigns all over the world. Please join us in signing up, donating and showing your support here: https://thegrand.info/world-cup-stonewall 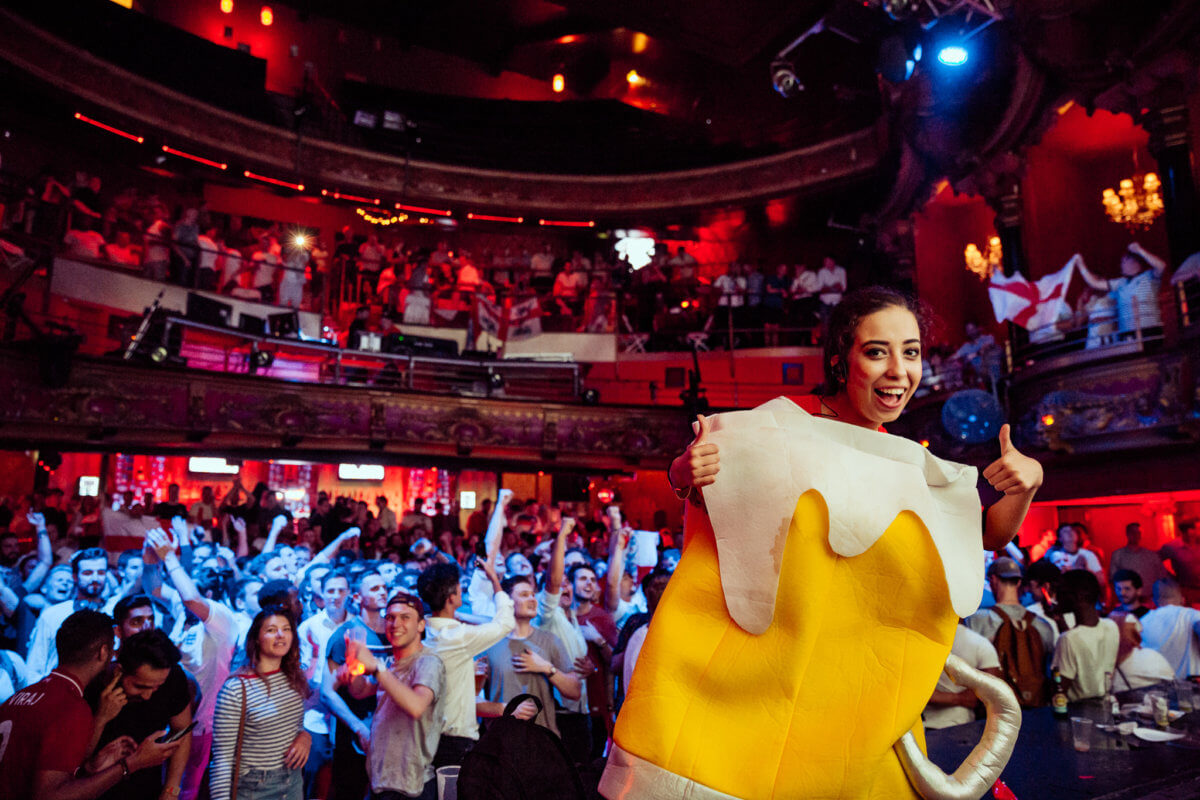 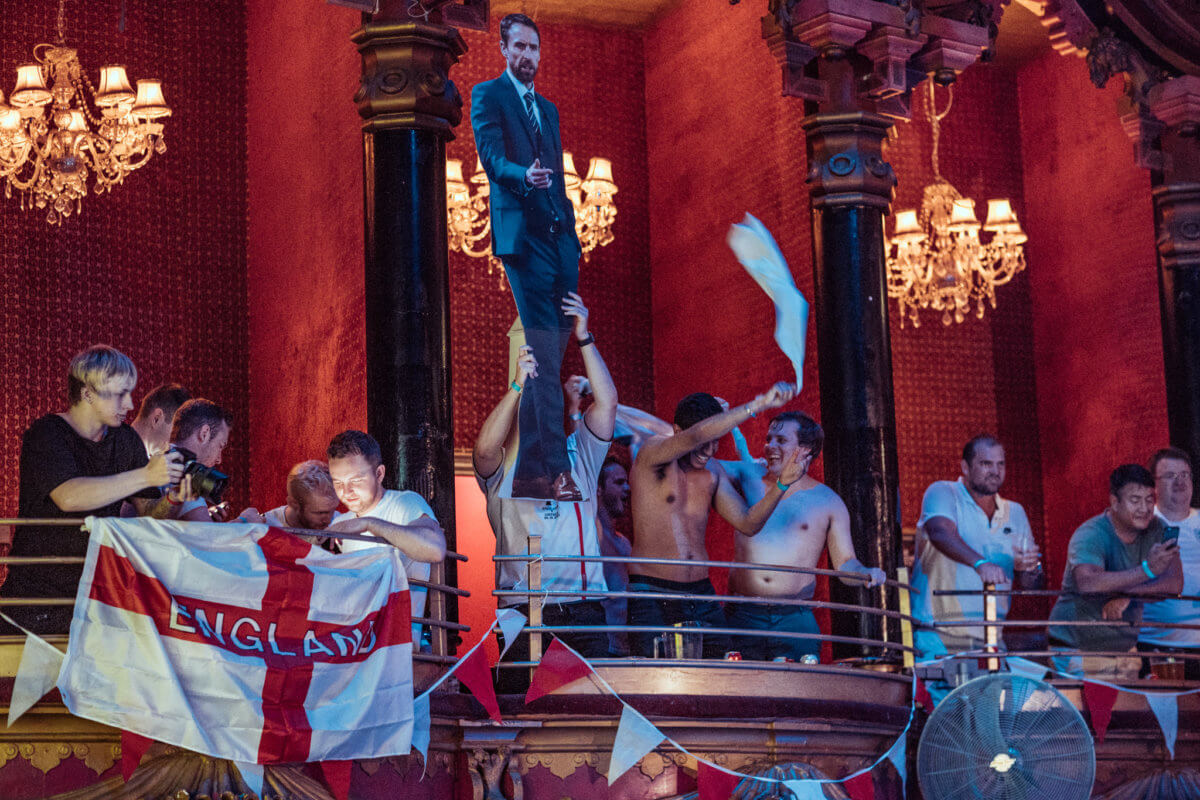 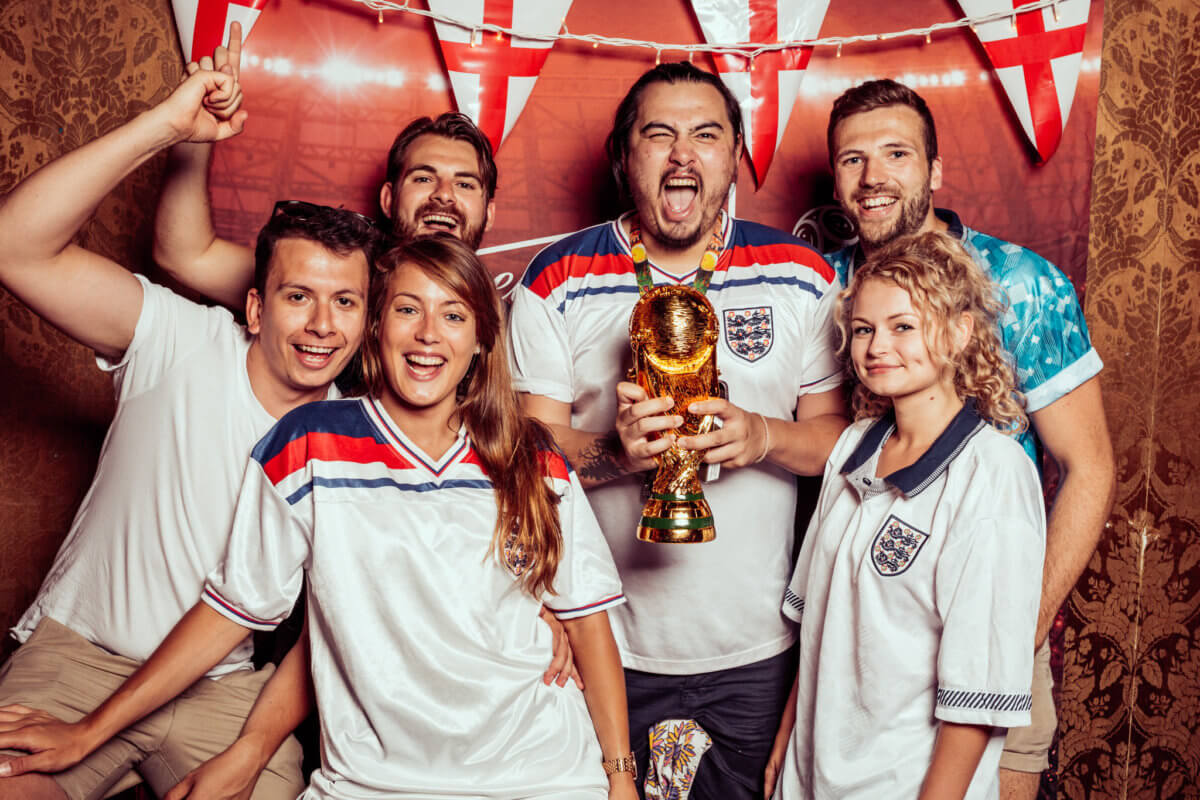