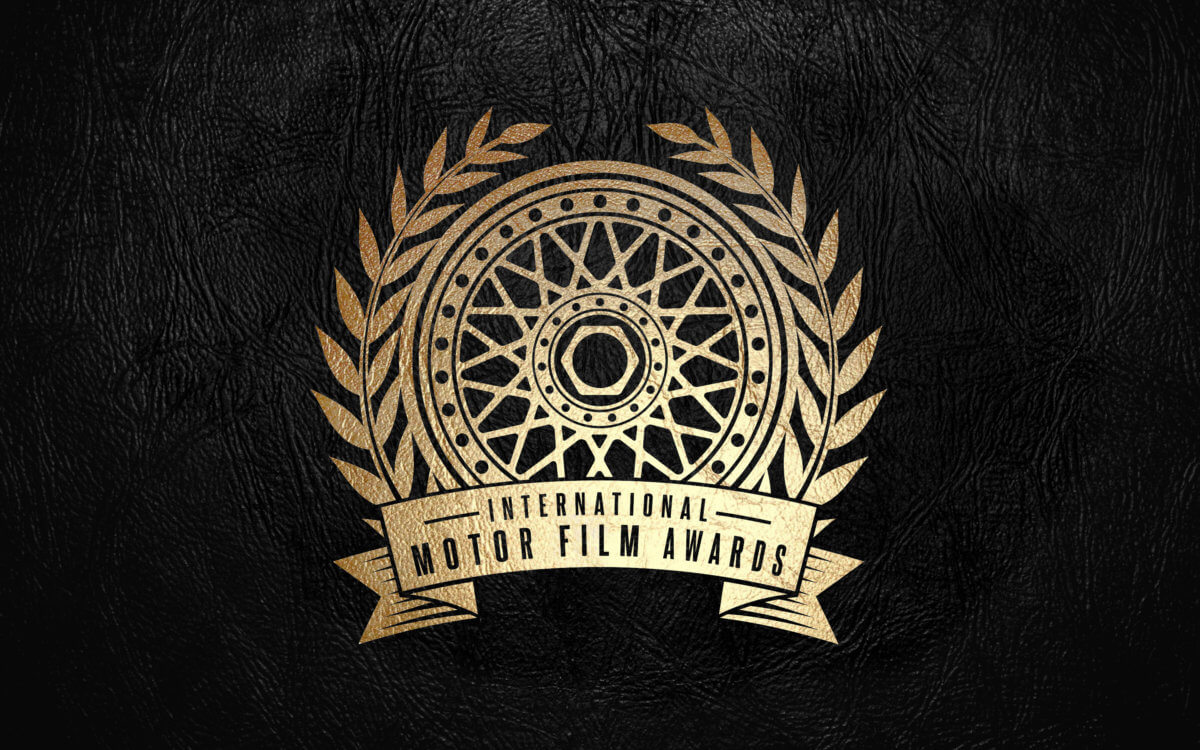 Join the red carpet for the 2022 awards night.

Welcome to the International Motor Film Awards, a high profile showcase of talent and the world’s most prestigious celebration and awards night for the automotive film and television industry. An exclusive black tie awards night at the end of the year, the Motor Film Awards recognise directorial and production talent from high end films and commercials, to student and independent productions. Supported by leading authorities in the automotive sector, and leading brands within the film and television industry, the International Motor Film Awards are the Oscars for the motoring world.