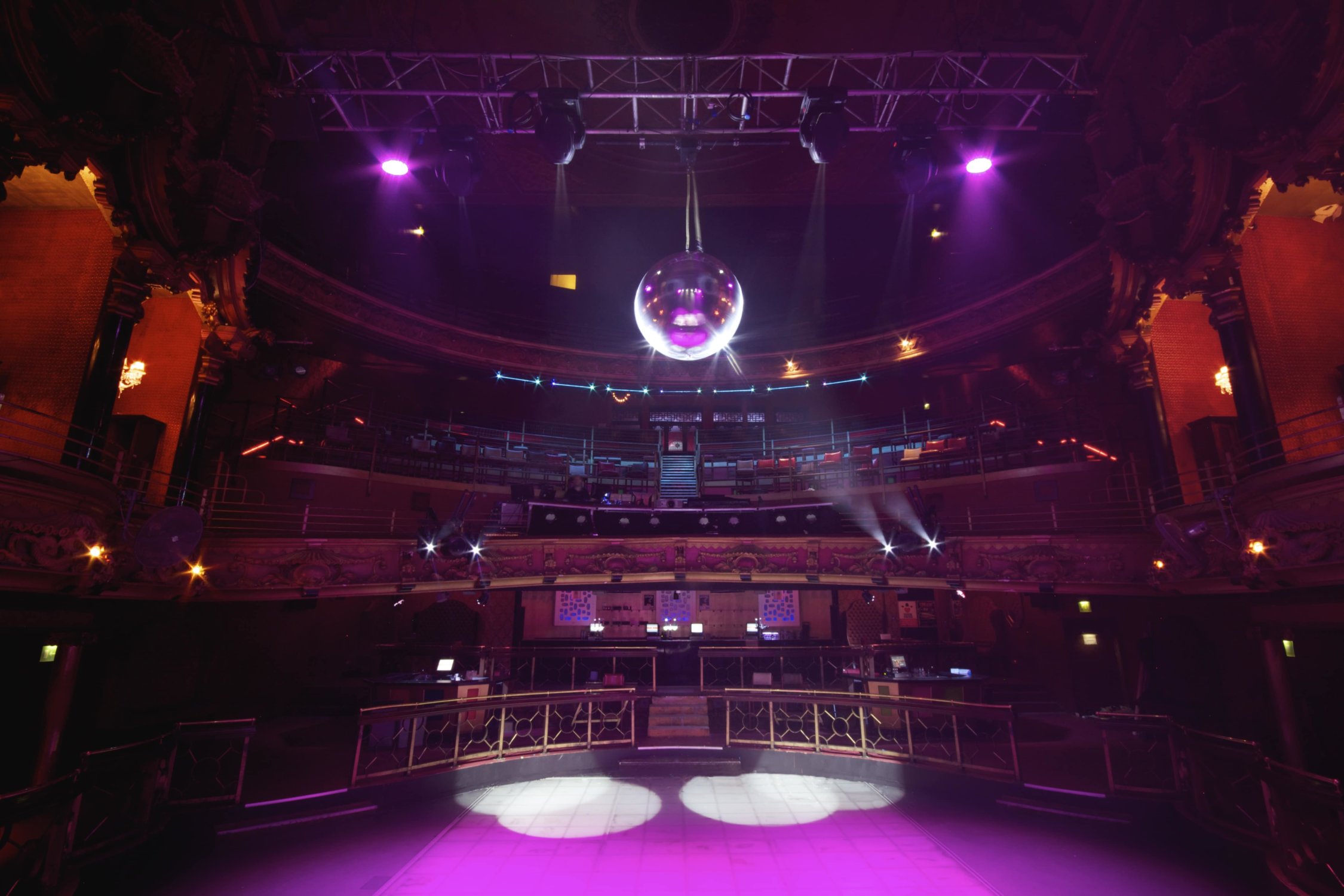 GET YOUR FREE TICKETS

Enough is Enough is a campaign to fight the cost of living crisis. We were founded by trade unions and community organisations determined to push back against the misery forced on millions by rising bills, low wages, food poverty, shoddy housing – and a society run only for a wealthy elite.